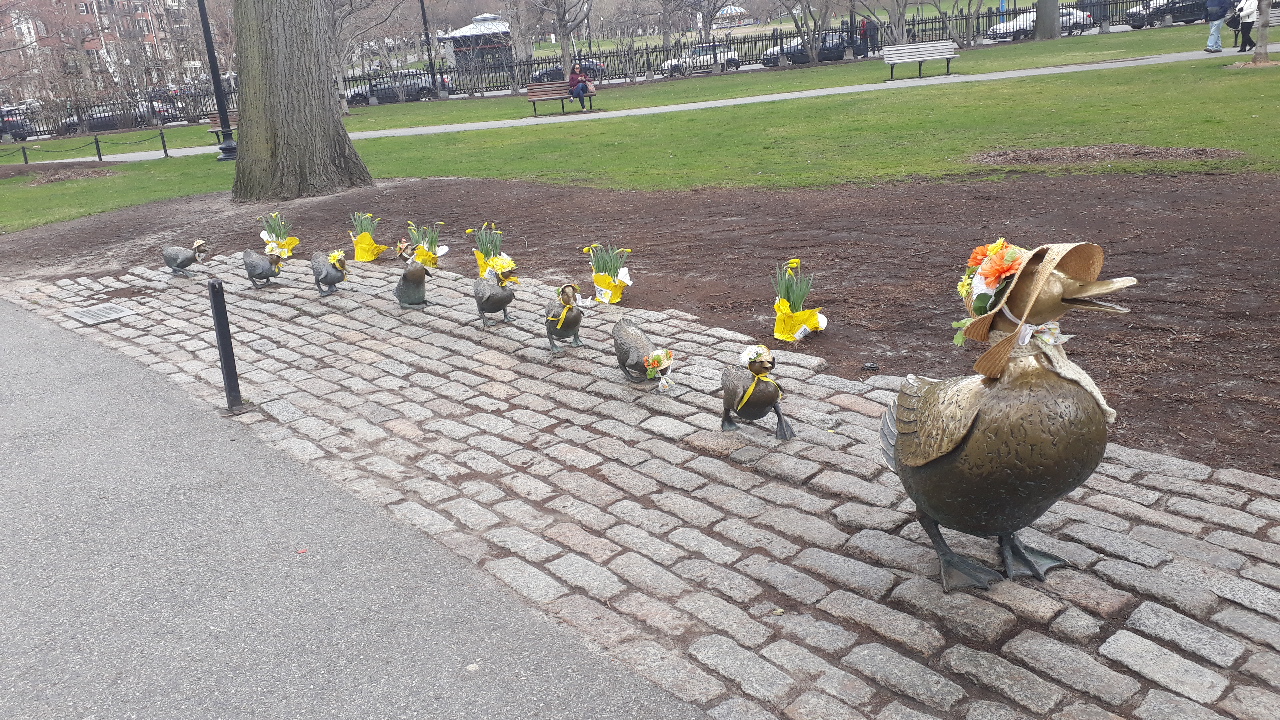 Back in December 2017, when preparing to run Boston Marathon myself, I found an extremely interesting article (in fact, it’s an article series) called How to Pace like an Elite in Boston, written by a data scientist, professor Barry Smyth. It covered pacing analysis of elites, amateurs who reached PR, and not-so-successful runners and provided recommendations on how to pace yourself in this coveted race.

I’ve read an article couple of times, made a pacing plan and adjusted my training a bit (however, now I’m using a different plan to prepare athletes for Boston), as my goal was to qualify for Chicago Marathon in 2019.

I have reached my target time and did qualify, however it was not the way I would have liked that to be. There might be a several reasons for that, including unusually cold weather (some say it was a coldest Boston Marathon in 30 years) and my lack of preparation for this kind of rain, wind and temperature. What actually derailed me, was… fear.

That being said, let’s move to pacing analysis and see how my performance was different from the one anticipated if I would have paced for PR, and what fears did I struggle.

How to pace right?

According to an above-mentioned article, successful pacing in Boston should be starting a bit faster than your average pace (see a graphs from the article below), then inevitable slowdown in miles 16-21 (where hills start to roll) and then giving what’s left at the finish.

My story turned out different. Instead of going out 2-3% faster than the average race pace, I actually started even slower (see my Garmin-based graph below).

As one can see, I started my first 5 km even slower than my average race pace. Somewhat very unusual, and there’s a reason why – I was afraid of Boston hills, actually. I paced myself very conservatively, as I was somehow sure that when hills will start, they can slow me down to a walk. Also, as I wrote in my race report, I was very cold and, I must say, demotivated (standing in the rain and wind for an hour in a freezing temperature was not a pleasant experience). That’s why I nearly missed all the fun and even missed my race target.

In fact, neither Heartbreak Hill nor other ones are not to be afraid of. They are not that steep as you have read somewhere, and if you don’t live in a pan-flat area, chances are that in some races you have tackled inclines that were even steeper and longer, than Boston’s.

As it is seen from the graph, I was full of energy at mile 21 and started pushing the pace (I ran my mile 26 at 06:45 pace and finished even stronger), but that was not enough.

So, the takeout from comparing my pacing and the pacing of successful race, is:

And here’s the provisional Boston pacing chart, my version 🙂

Thanks for reading and let me know if it helped.